Endless Present took place on 9th September 2016 at the Royal Academy of Music, London. It was an event that combined three of my musical compositions paired with three of my visual/installation-based artworks. These individual pairings both share and aim to articulate a concept that forms the basis, or starting point for each musical composition + artwork. Each pairing communicates their unique concept through the use of process and transformation, highlighting the nature of each medium, whether musical or visual in its language. Whilst being able exist independently of one another, the musical compositions and artworks are paired together to address the question:

'Can a musical composition and a piece of art both share and communicate via their particular medium the same concept or idea?'

The video above is documentation of the event and the audio is a tape deconstruction loop which occurred on the night. Below I invite you to view the artworks and listen to the compositions. 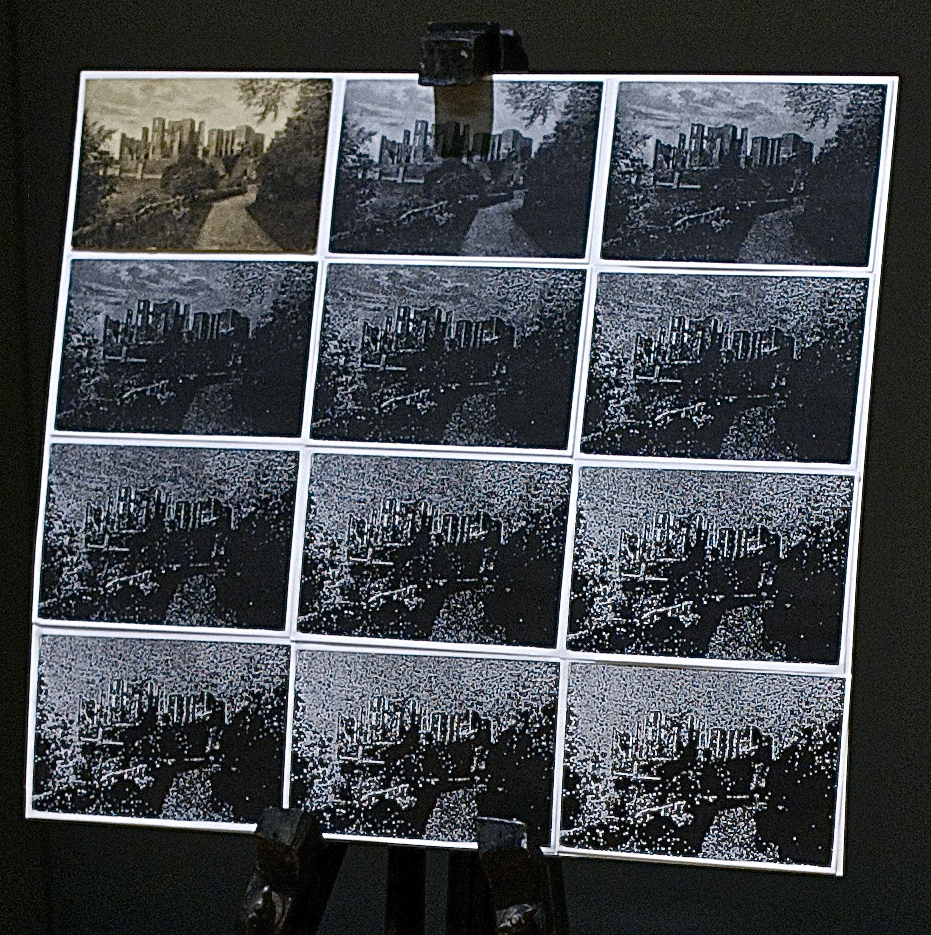 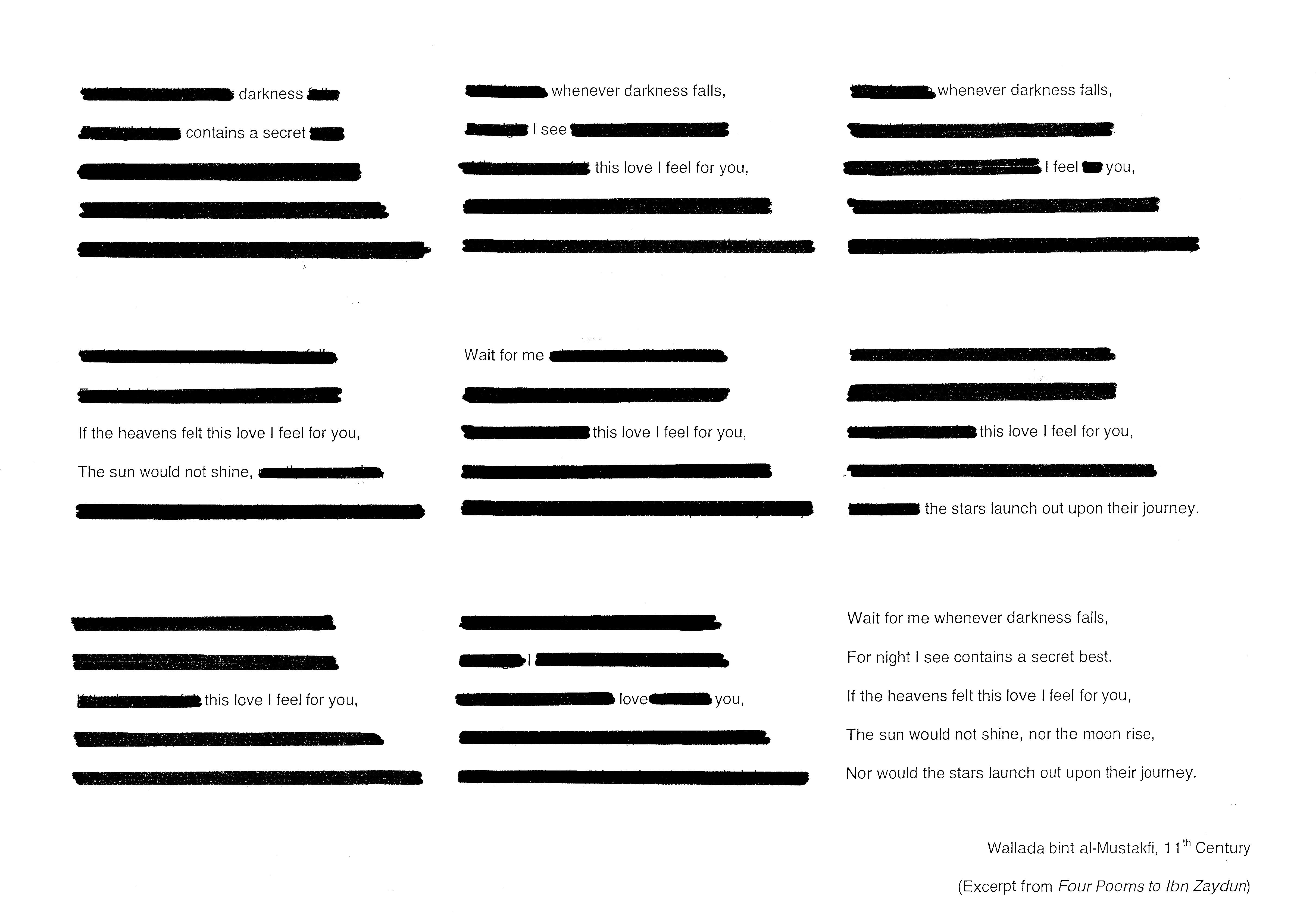 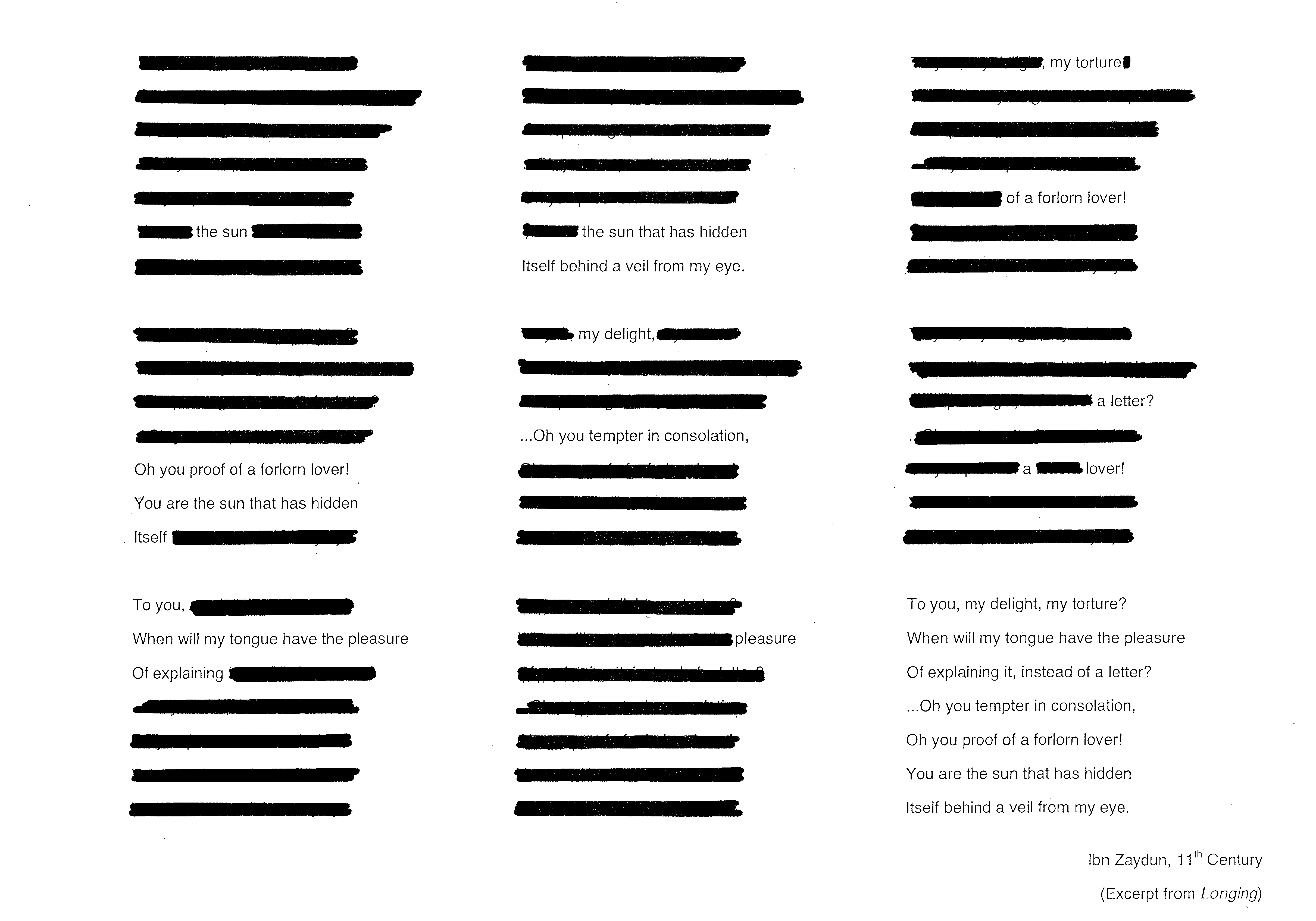 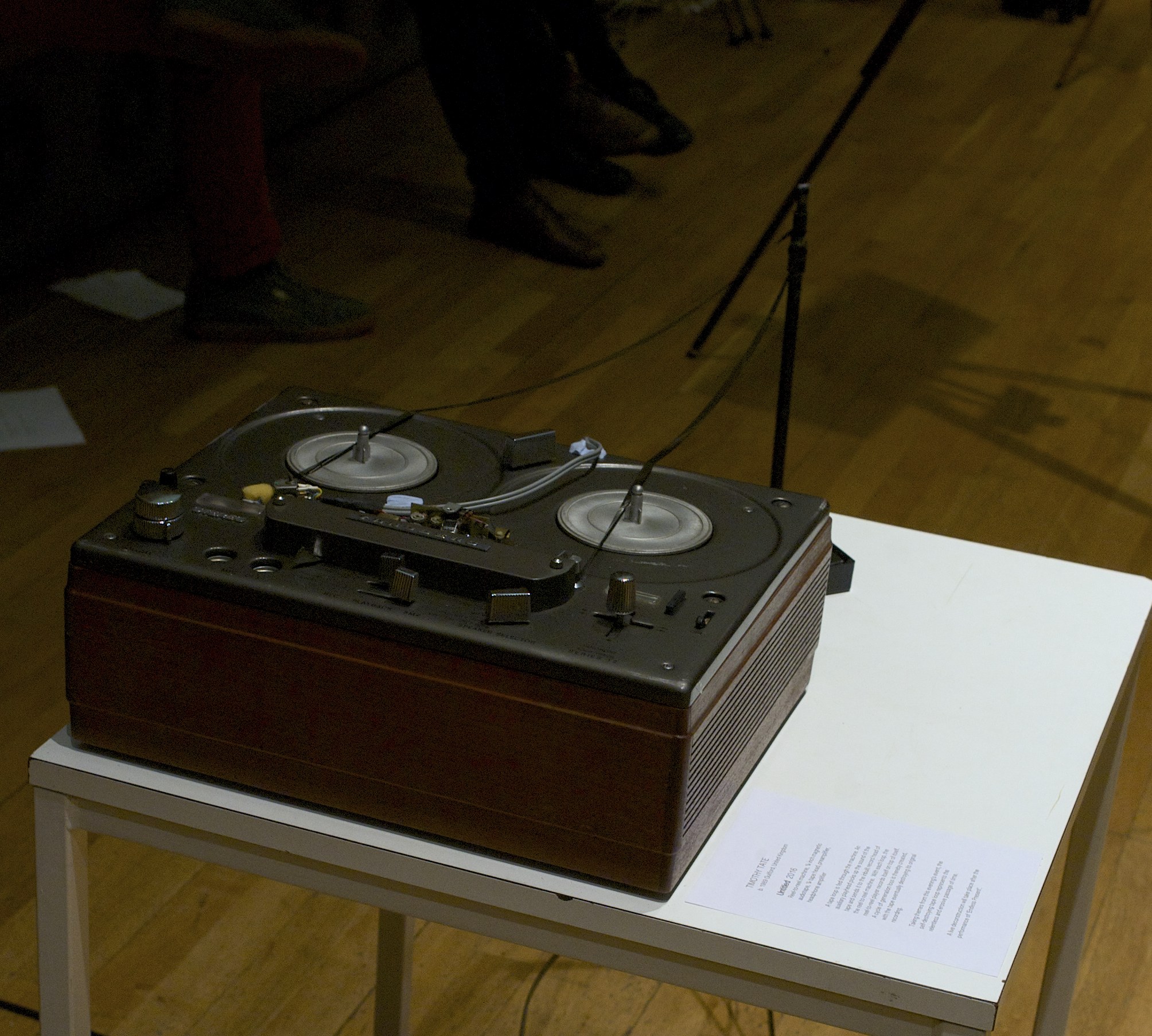